Home > About the Company

We Are A Team Of Industry Experts

The name Central Truck Depot has been in continuous operation since the 1930’s but the present ownership has successfully operated since 1974.

In August of 1975 the ownership moved the operation to a new 30 door facility located on 4.3 acres at 13008 – 163rd Street. The operating name was then change to Central Carriers (Edmonton) Ltd and 17 carriers were serviced from the new depot. The Depot rules limited the weight to 1500 lbs for both pick-ups and deliveries with approximately 400 shipments moving a day.

By 1986 it was necessary to expand. The Depot added another twenty doors and a few more carriers. It seemed almost overnight the Depot was again at capacity.
In 1989, the Depot manager, Jim Brodie conceived a new service for handling freight. Midfield Supply in Whitecourt, AB needed a better way to handle all of their small Edmonton shipments and the Central Carriers Consolidation Program was born. This program has become very successful and now hosts 16 different firms.

In 1990 Central Carriers became a national identity when QuikX became a Depot carrier. This relationship allowed in house national coverage to local carriers and provided QuikX a single point regional distribution service. Today this is just one of several national relationships the Depot has fostered.

As the Depot continued to grow a new request presented itself. In 1994 the Alberta Liquor Control Board (ALCB) was looking for a way to change the way it conducted service. Through numerous discussions with the ALCB and the carriers the Central Carriers Consolidated Logistics Program was born. This program involved Central Carriers administrating the account for 12 carriers registered in the program. Everything from claims to customer service was covered in the agreement. This program has become so successful that all Depot carriers now participate with many different shippers using the program.

Since the beginning of the Depot, the lease operators, have provided an outstanding level of service to our customers and our community. It is their dedication and “get it done” attitude have provided the platform for our growth. This coupled with the hard work of Central’s employees is a combination for excellence.

The past 45 years are a testament to the prosperity of this formula and we wholly expect continued success for the future of our carriers and customers. 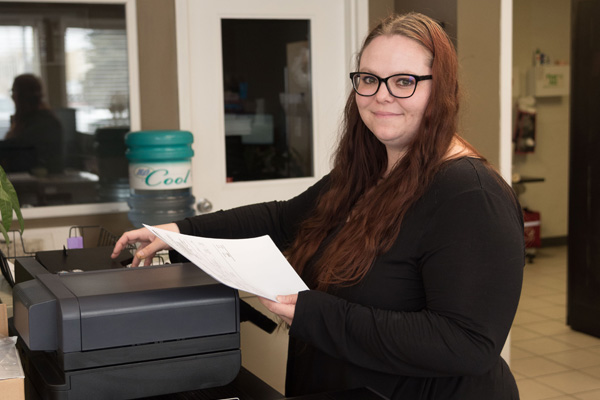 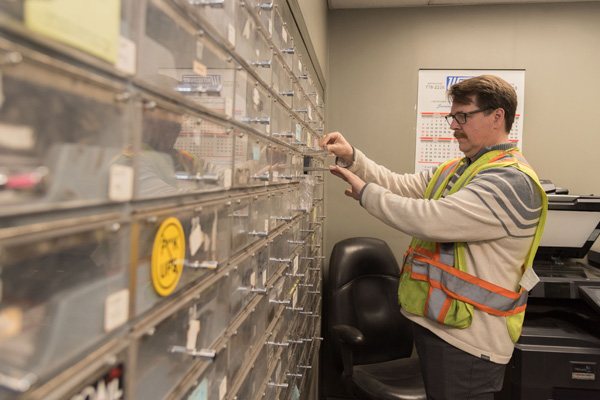 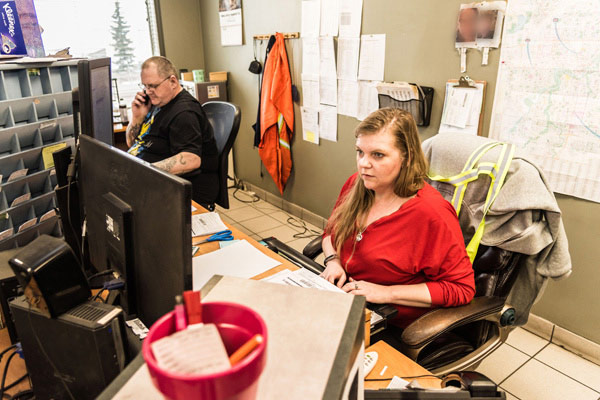